Ralph Norman is a life-long resident of South Carolina.  After graduating from Presbyterian College in 1975, he spent his private sector career with the property and construction company that his father founded, and helped grow that business into one of the foremost commercial real estate development firms in the region.

As a public servant, Ralph spent a total of 11 years in the South Carolina Statehouse before being elected to the U.S. House of Representatives in 2017.  In both Columbia and Washington, he’s earned a reputation as a strong, pro-family conservative who values fiscal responsibility and individual liberty.

If you ask Ralph, however, he’ll tell you none of those accomplishments hold a candle to what he values most: his faith and his family.  He and his wife, Elaine, have been married for over 45 years, and together they have four married children and 17 grandchildren.  Ralph and Elaine are members of Westminster Presbyterian Church in Rock Hill. 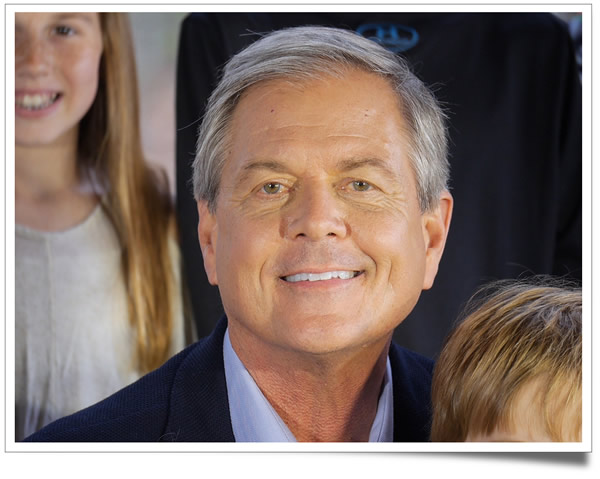 The truth is that conservative values have done far more to help our nation’s people and economy than feel-good liberal politics. Ralph is a no-nonsense conservative Republican who believes in:

Through all the years Ralph has devoted to public service, business, and family, it’s important to understand that an amazingly strong partner has been at his side the entire time.  Meet Elaine Norman, Ralph’s best friend and “better half.”

As if keeping up with 17 grandchildren weren’t enough, Elaine belongs to several civic and charitable organizations around our area, and you’ll also find her at many campaign events.  If you ever have a chance to meet Elaine, be sure to say hello.  She’s a great example of a supportive and loving spouse, mother, grandmother, and friend.  (Plus she has plenty of funny stories about Ralph!)

A letter from Elaine to voters in SC District 5 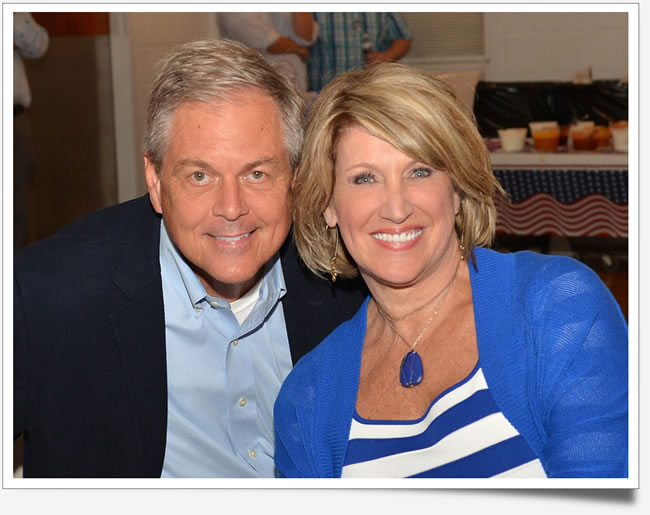 When it comes Ralph’s devotion to his family, business and public service, the numbers speak for themselves:

45
Years of Marriage
Ralph and Elaine have been happily married for over 45 years.
17
Grandchildren
Ralph's 17 grandchildren lovingly refer to him as "Boppy."
44 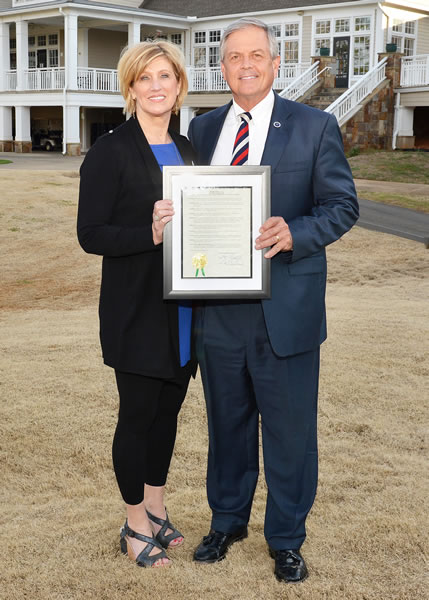 Endorsements for the 2020 Election

In addition to the Rotary Club, York County Home Builders Association, and the Past President of the York County Board of Realtors, Ralph has also served on the Boards of Directors of:

What Others Are Saying